Added to wishlistRemoved from wishlist 0
Add to compare
$35.50 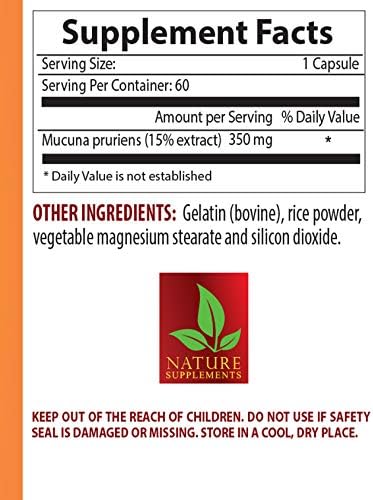 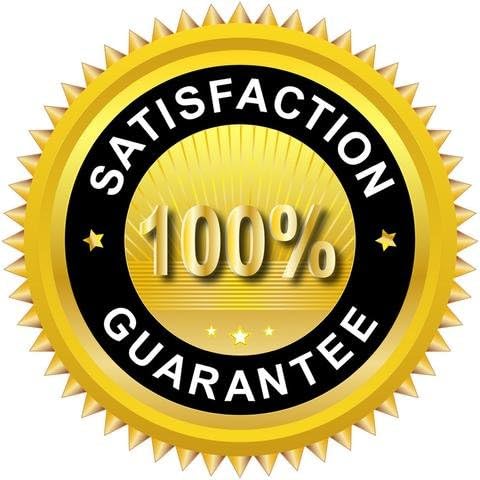 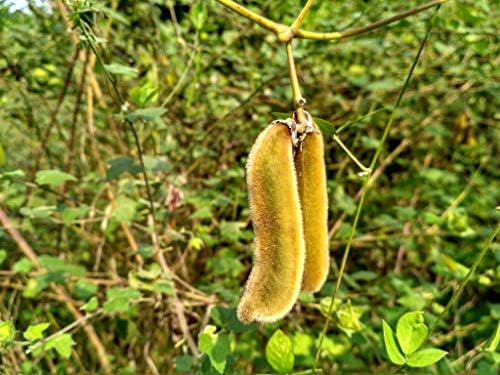 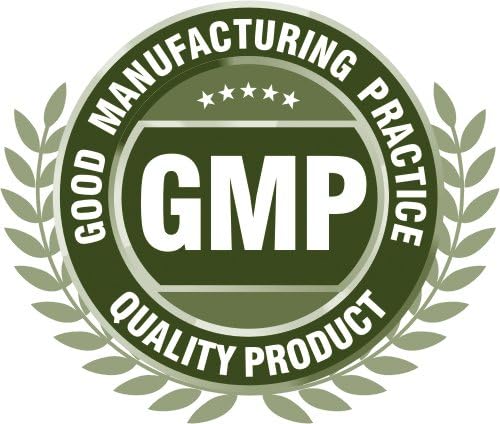 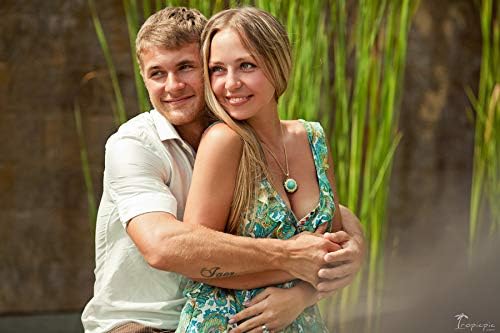 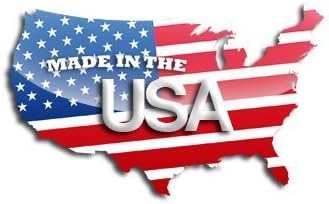 MUCUNA PRURIENS – VELVET BEANS: Mucuna pruriens is the Latin name for a creeping vine that grows all over India—particularly in the tropics—and is also found in tropical regions of Africa and the Caribbean. Mucuna pruriens has been used in Ayurveda for over two thousand years. There are traditional uses for the root and the trichomes (the irritating hairs themselves), but it is the seed of Mucuna pruriens that is most often employed therapeutically.

VITAMINS FOR DEPRESSION: Several studies confirmed that Mucuna may be helpful for improving mood and symptoms of depression. It also reduced their stress levels, showing all the desired characteristics of a good antidepressant. A research study published in 2014 in AYU took a look at the antidepressant effects of velvet bean seeds. Overall, the study concludes that hydroalcoholic extract of the seeds exhibit antidepressant effects.

VITAMINS FOR MEN AND WOMEN: Mucuna pruriens has been used as a traditional Ayurveda since the ancient Vedic times (1500–1000 BC). In Ayurveda, Mucuna pruriens is commonly used as a strong yet natural desire booster. Researchers at the Department of Biochemistry, Chhatrapati Medical University in India found that Velvet beans may supports the normal male and female functions.

HEALTHY BRAIN SUPPLEMENT: Research suggests Mucuna pruriens protects the brain by keeping cognitive and neural functions in check, even boosting neural activity. Studies have echoed this, placing the focus on its antioxidant action. Antioxidants donate an electron to the free radical to neutralize its effects, particularly on the brain, thereby support brain functions.

DIGESTIVE SUPPORT SUPPLEMENTS: Because it promotes smooth muscle contractions and ushers in a spreading quality, Mucuna pruriens can help foster healthy digestive function and promote proper elimination. Mucuna pruriens is also thought to support healthy blood sugar levels.
CALM DOWN SUPPLEMENT: Sometimes referred to as “nature’s chill pill”, Mucuna Pruriens is a master adaptogen. Adoptogenic herbs contain a unique set of phytonutrients that feed the adrenals, balance of body compounds and significantly reduce stress levels by lowering stress compounds in the system.
CALM NERVES AND ANXIETY: Mucuna pruriens has a profoundly balancing and restorative effect on the entire nervous system, particularly when excess vata has accumulated in the nervous tissue. The heavy, oily qualities of the seeds speak directly to the nervous system, and lend strength to any weakened areas of the body, even may enhancing the intellect. In fact, the seeds of Mucuna pruriens are considered a tonic specific to neurons.
OUR GUARANTEE: PREMIUM QUALITY SUPPLEMENT PROUDLY MANUFACTURED IN THE USA! We use only the very best ingredients, all of which are manufactured in state-of-the-art facilities, with strict adherence to good manufacturing practices (GMP).